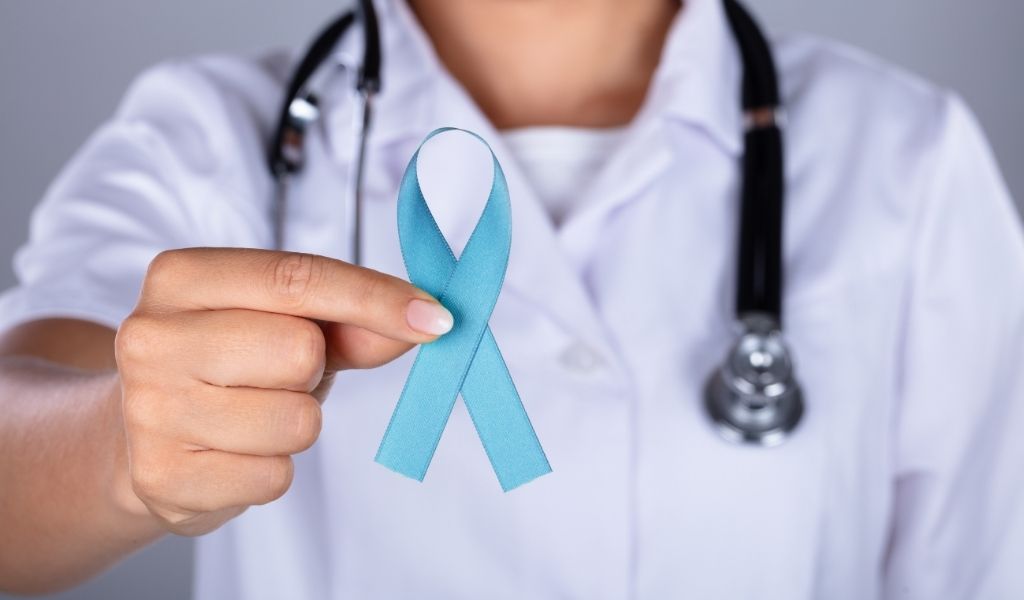 Find out how a consultancy used primary market research to generate recommendations on how to improve the ovarian cancer patient journey. 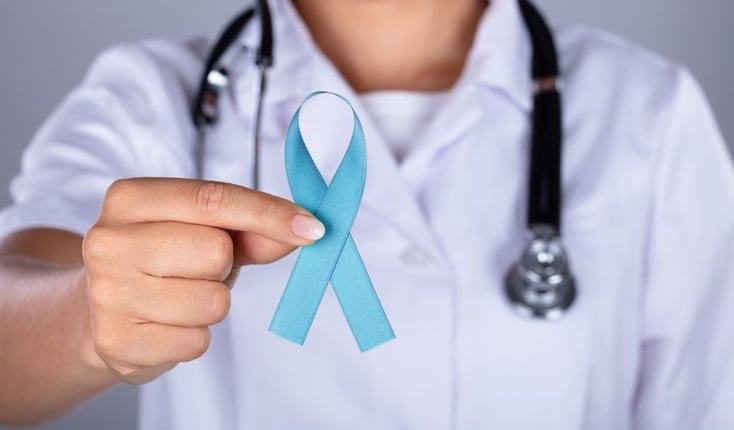 Ovarian cancer (OC) is the seventh most common cancer and the eighth most common cause of cancer death in women worldwide¹, with the disease generally advanced at diagnosis due to its non-specific symptoms.

We supported our consultancy customer with primary market research in this disease area, recruiting nurses and physicians in the US, EU and Japan.

The purpose of this project was to identify and understand the challenges across the patient journey from an emotional perspective, in order to generate recommendations for the research sponsor on how to improve it.

Several recurring themes were identified for the research sponsor, including:

OC has non-specific symptoms, so diagnosis can go on for years. Symptoms including nausea and bloating can be easily dismissed as a GI issue. Initial misdiagnosis can lead patients to feel mistrust in their healthcare system within the first stages of their journey.

Following the expert engagements we facilitated, the customer developed a better understanding of investment plans in green energy projects and the technology to manage them. This enabled the customer to present their end client with recommendations informed by subject-domain experts which their end client used to inform their decision-making.

Some of the experts the customer engaged with included:

ABOUT THE AUTHOR Maddy Clark

Maddy Clark is VP of Customer Success at techspert.io and leads on our customer success strategy, working closely with our customers to ensure we’re meeting their needs. Maddy has worked within a range of VC-backed start-up and scale-up businesses for the last 9 years, focusing on account management and customer success, and holds an MA (cantab) in Archaeology and Anthropology from the University of Cambridge. 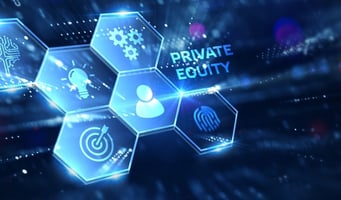 Discover how a private equity firm conducting due diligence on a new technology used expert... 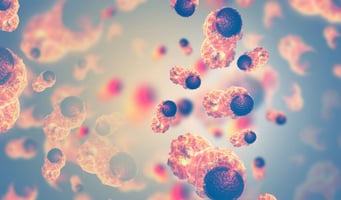 Discover how the speed of our AI-driven search technology helped an ad agency connect with US-based... 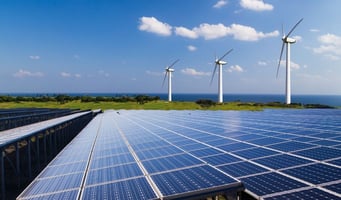 Find out how the experts we connected a consulting firm with enabled them to identify new business...

Connect to the right experts today.

Let us find the expertise you need 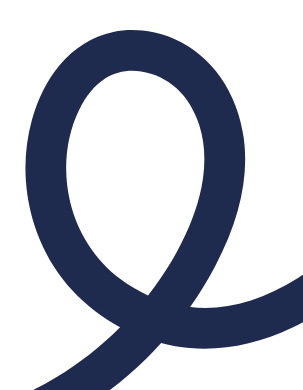